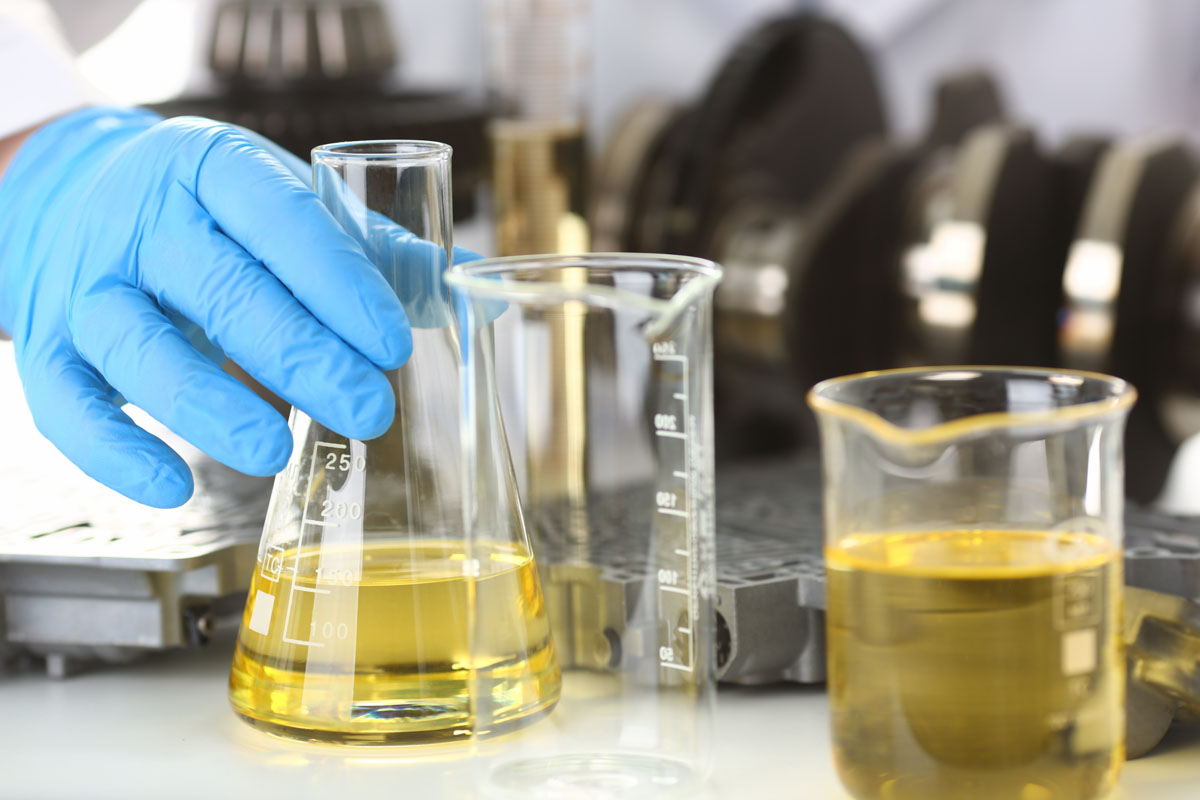 • Do South African vehicle owners realise the risks of dirty diesel?
• Why does South Africa have some of the best and worst quality diesel in the world?
• Is it enough to ask for 50 ppm over 500 ppm?
• Why dust should be your major concern.
• What to look for in a service station.
• What’s the future of diesel in SA?

Many South Africans drive diesel, but do they realise the risks associated with it? Current diesel engines are powerful, relatively quiet and (when under constant throttle) produce excellent economy. A crucial component to their achieving this is an exceptionally high injection pressure – about ten times more than an equivalent petrol engine.

Injection pressures of around 3000bar require the best possible calibre of fuel, because squeezing any contaminant through the system at such pressure, despite its microscopic size, can have devastating consequences.

This is the issue with driving diesel in South Africa, because we have both some of the best and the poorest pump-purchase fuel in the world.

For most customers, the simple differentiation is 500- or 50ppm, but there are many issues to consider beyond the mere sulphur content per million particles. The topic of dirty diesel isn’t merely about stipulating the more expensive grade of fuel, it’s about understanding how the South African fuel-supply chain influences the risk you are exposing those precious injectors to.

DUST IS THE ENEMY

There are two elements that are ruinous to a high-pressure common-rail injection diesel engine: water and dust. The latter is a specifically African problem due to mediocre fuel handling and transport, which often allows a good grade of fuel (from refineries) to become horribly contaminated by dust.

South African dust contains silica, due in part to the terrific blessing of the local highveld geology which provides us with our mining reserves. The problem with silica is its solidity.

On the Mohs scale of substance hardness, a diamond ranks 10, and silica dust 7. When even a trace amount of silica dust (in any fuel source) is accelerated at 3000bar through a diesel injection system, its potential for damage is massive.

With injectors’ pin tolerances being incredibly small (measuring less than 2 microns and impossible to see with the human eye), the possibility of silica dust getting stuck and acting as an abrasive is very likely. Fuel filtration is constantly improving, but it’s a reactive scenario.

Apart from Sasol’s phenomenal 8ppm diesel produced for inland customers from its coal-to-fuel refinery in Secunda, South Africa’s fuel-supply sources are largely antiquated. The industry is reluctant to reform and invest, because lower-quality diesel does not affect the operation of heavy industrial transportation − trucks, agricultural, and civil-engineering equipment.

The per-litre purchases of private owners are simply too low to justify the investment required to supply the entire South African fuel-station geography with European-quality diesel.

Although there are isolated distribution points of high-quality diesel fuel, these are mostly concentrated in cities. A service station which is clean, and shows good discipline and forecourt cleanliness, will likely have the lowest risk of passing contaminant into your tank because its bunkering and fuel-stowage methods are rigorous. 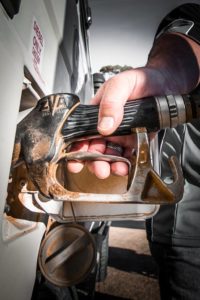 If you happen upon a rural service station with a syrupy layer of dust/fuel mixture everywhere, and rusted pumps, the likelihood of your tank being filled with quality fuel is low.

Beyond using the sophistication of a service station as a guide to predicting the quality of its diesel, it’s also worth considering climate and condensation, where water is the other destructive element to any injector.

Diesel fuel is a biological substance, which means it has microbials which live in it. The less water and sulphur you have, the lower the ‘food’ content for those microbials to grow. Ironically, the processing which removes sulphur also reduces the diesel’s lubricity, thus requiring additives to restore the fuel’s lubrication requirements. Unfortunately, additives rarely allow for a surplus of lubricity, which has always been an inherent feature of traditional diesel oil.

THE FUTURE OF CLEANER DIESEL IN SA?

The popularity of diesel fuel for private-vehicle use was a consequence of European anti-pollution legislation of the 1980s, incentivising the industry to switch from majority petrol to a near-even split of diesel during the 1990s.

With the recent scandal around diesel-emission cheating, the global industry has blocked funding for future diesel engine R&D. Many European manufacturers are already discontinuing diesel derivatives in their model lines, although as South Africa’s diesel fuel use is primarily bakkie-and-SUV-driven, the influence is less acute.

In the long term, we are unlikely to see any investment from the fuel industry to improve fuel quality; and, with fewer luxury-vehicle owners demanding the cleanest possible diesel for their cars when venturing to less-populated areas of South Africa, rural diesel quality is unlikely to improve.

For a country which produces some of the world’s most sophisticated fuels, it’s a terrible irony that South Africa’s lasting enjoyment in a modern turbodiesel engine is held hostage by a supply network which uses tractor fuel as its common denominator.