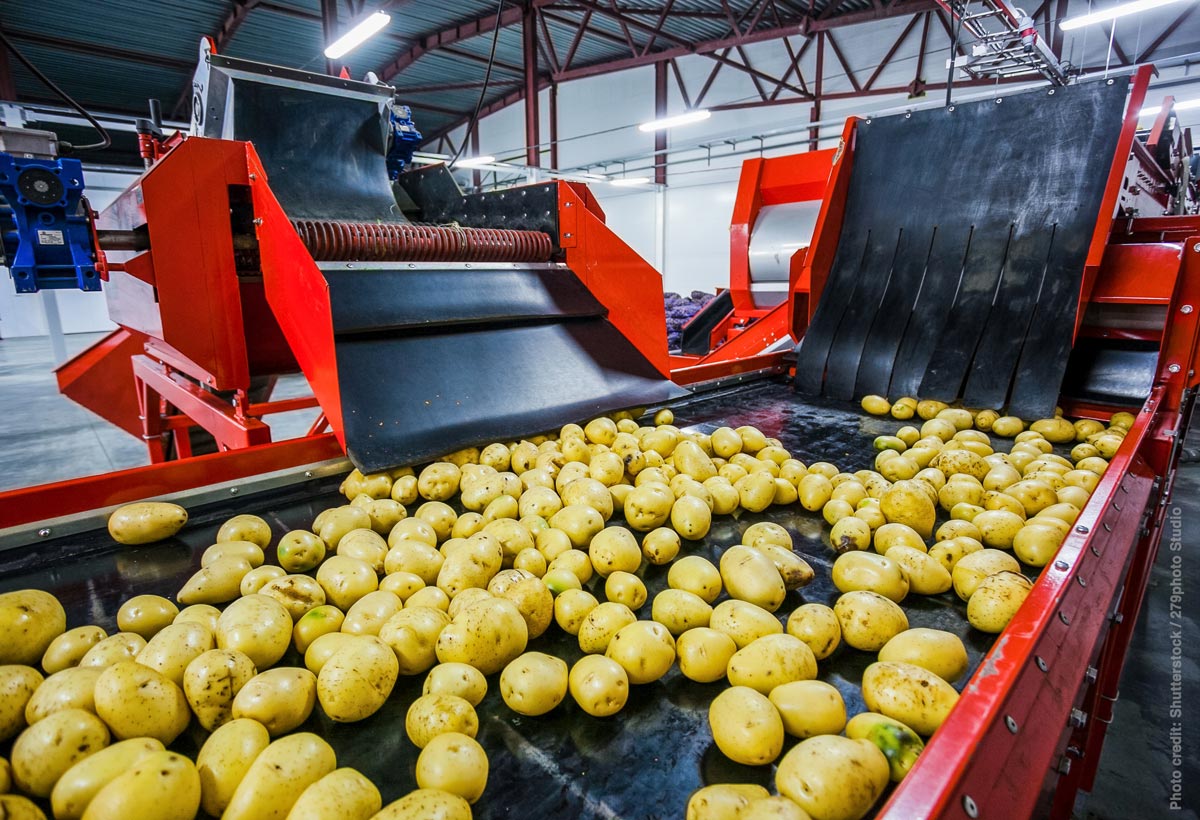 Although Health and Safety laws are seen as priorities for the food and medical industries, the reality is that hygiene- and cleanliness standards are equally important on the workshop floor, where machine lubricants have to perform the same function as any other lube (reduce wear, friction and corrosion) while having the added task of being a Food Processing Safe (FPS) lubricant.

Unfortunately, the term “food-grade” can be misleading, as maintenance workers may then believe that the oil is edible, and assume that it poses no contamination risk. This leads to sloppy oil applications in which the oil comes into direct contact with the food.

Typically speaking, FPS lubricants which are commonly used within the food-manufacturing industry are categorised in one of four standards, namely H1, H2, H3 and 3H lubes.

Generally, when people speak of “food-grade” or FPS lubricants, they’re referring to those categorised as H1. However, it should be noted that these oils are still industrial-grade lubricants, except that they have been refined to a tasteless and colourless standard.

H1 lubricants are used only in applications where ‘incidental food contact’ may occur. These incidents are limited to trace amounts that may not exceed 10 parts per million.

In contrast to H1 lubes, H2 lubricants must only be used where there is no possibility of food contact. Most general-purpose lubes fall under this category, but there are restrictions that pertain to toxicity in the form of heavy metals and known carcinogens.

These are lubricants that typically contain edible ingredients, such as corn, soybean or cottonseed oil. H3 lubricants are mostly used to clean and prevent corrosion on equipment.

The challenge with H3 lubricants is that, in certain environments, these oils turn rancid quickly and are just as susceptible – as the food itself – to contamination and the growth of bacteria, yeast and fungi. So, in many instances, the use of organic oils poses an even greater risk of food contamination.

These are lubes that are generally used on grills, ovens, loaf pans, boning benches, chopping boards and other hard surfaces in contact with meat and poultry, to prevent the food from adhering (to the surface) during processing. This product is also acceptable as a lubricant with incidental food contact (H1) for use in and around food-processing areas.